Motorcyclists are among the most vulnerable travelers on the road. Although the exhilaration of being open to the elements as you ride can be refreshing, motorcyclists do not have the same level of safety protection as people who drive cars, trucks, and SUVs. Motorcycles do not have seatbelts and airbags or an enclosing frame with shatter-resistant plexiglass windows surrounding them when they are riding on the roads. Add to that the fact that many drivers fail to look twice for motorcyclists before making turns or merges and you have a recipe for a devastating traffic accident and a seriously injured motorcyclist. If you were hurt in a bike crash and want to learn more about your legal options from a Motorcycle Accident Attorney in Hamilton, contact the attorneys at The Law Offices of Greg Prosmushkin, P.C.

One of the main problems motorcyclists face on the roadways is the negligence of other drivers. Failure to check blind spots or rear view mirrors before merging can lead to a bike crash, leaving the motorcyclist with severe injuries or even fatal injuries. However, although motorcyclists face some major risks on the roads, there are some steps you can take to try to make every ride a safer one:

According to data published by the National Highway Traffic Safety Administration, more than 5,280 motorcyclists were killed in 2016 because of traffic accidents on U.S. roadways. A preliminary analysis conducted by the Governor’s Highway Safety Administration estimated that motorcyclist fatalities in 2017 were reduced compared to the 2016 numbers, though the data is still in its preliminary stages as of this writing. 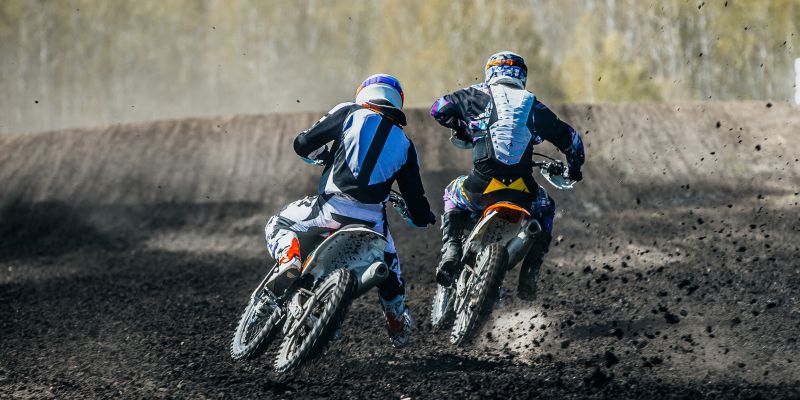 If you are an injured motorcyclist in need of a Motorcycle Accident Lawyer in Hamilton, contact The Law Offices of Greg Prosmushkin, P.C. today. As an accident victim, you can take legal action against the liable party who was responsible for your accident, and hold them accountable for the pain and suffering they made you endure. In the civil courts, injury victims and their attorneys can file a lawsuit in order to seek out the recovery of damages related to the accident. Damages to person and property are taken into consideration when the courts make their assessments, and these damages are then assigned a dollar amount which can then be paid out to accident victims in order to make them whole. Extent and severity of injury, medical care costs and lost wages are all factors taken into consideration when damages are calculated, and our attorneys will fight to get you every dime you deserve. Call for a Free Consultation.