Driving drunk or while impaired by drugs is one of the most reckless acts that anyone can commit, and if you’ve been involved in a DUI accident, you know firsthand the heartache and devastation it can cause. Pennsylvania, like all other states, takes a harsh stance against DUI offenders, providing substantial criminal penalties to those who are found guilty of the charge. However, you can also hold the DUI offender accountable for the Personal Injuries you sustain as a result of their careless and negligent disregard of your safety by filing a DUI accident claim in civil court. Our DUI Accident Attorney can help. Our firm has a history of advocating for accident victims in Doylestown and surrounding areas. 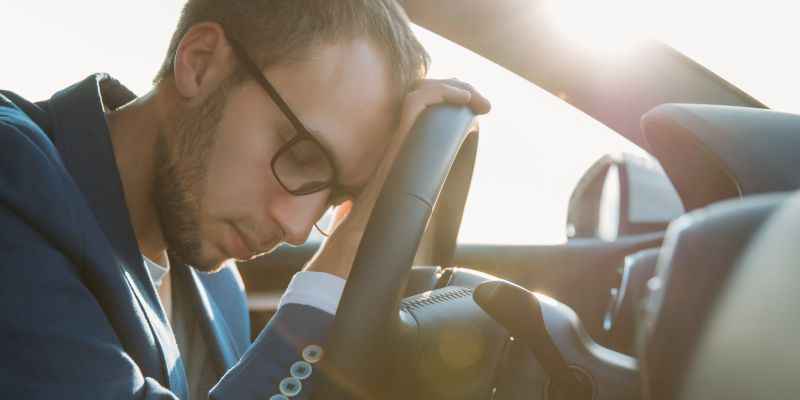 Last year alone, there were nearly 370 people killed due to the actions of inebriated drivers in the state of Pennsylvania. This amounts to 33 percent of all statewide traffic Deaths. These senseless deaths were all tragic, shocking, and sadly, preventable. A total of 11,041 motor vehicle accidents last year were related to alcohol, with untold injuries to thousands of innocent people who were out and about shopping, driving to school, or running errands when their lives were upended by a DUI driver.

DUI accidents occur out of the blue, forever changing the lives of those involved. Thousands of drivers are arrested each year for the charge of DUI, and while Pennsylvania provides stiff penalties to these drivers, many of them go on to re-offend. It is not unusual for a driver arrested on DUI charges to be working on a second, third, or even fourth DUI at the time of their arrest. State and local authorities do their level best to combat impaired driving, but it remains a leading cause of death and destruction on the streets, highways, and bi-ways of our state and across the country. DUI is so prevalent that an injury caused by DUI drivers occurs approximately every two minutes, which amounts to 30 injuries per hour, 720 per day, and 37,440 per year.

Courts provide increasingly stiffer penalties for each subsequent DUI charge, but they do not automatically provide compensation for victims in DUI-related crashes. Nonetheless, you have grounds to sue the DUI driver and his insurance company to hold them liable for your damages, including medical bills, future medical care, lost wages, future income loss, property damage, and pain and suffering. There may be other potential defendants in your case, beyond the DUI driver. For instance, if the driver had been drinking at a local bar, and the barkeep continued to serve him knowing he was already intoxicated, you may be able to hold the establishment liable under provisions set about by the Dram Shop Law.

Work with our Doylestown attorney to identify all potential defendants in your DUI accident claim. We offer a free consultation to go over the facts in your case and determine if you have grounds for filing a claim. Schedule Your No-Obligation review now.