When you go out for a walk, or when you take your little buddy to the dog park, the last thing you expect is the get injured by another dog. Most people do not really think about what they would do in the event of a dog bite or attack.

Unfortunately, this kind of incident is more common than you think and can cause long-term damage. You need to know where to turn if you are attacked and injured by a dog.

When you need a Dog Attack Lawyer, the Law Offices of Greg Prosmushkin, P.C. are ready to help you recover the compensation you deserve.

Did you know that more than 36 percent of households have at least one dog?

We know that dog attacks can be severe, especially for children and the elderly. Both groups are particularly vulnerable to dog attacks because they cannot get away from the situation or defend themselves well.

Dogs are strong, and their jaws can inflict major damage. When dogs attack out of aggression or fear, they can cause massive soft tissue damage, including tearing into veins and arteries.

Because of this, the potential for disfigurement is high. Often, a person loses functionality of part of their body after a dog attack. Plastic Surgery is often needed to restore both function and appearance of affected areas of the body.

Many dog attacks are not the fault of anyone in particular, but there are times when they are preventable. First and foremost, anyone who owns a dog with a history of aggression should take extra precautions. This includes not letting their dog around other people or pets.

Often dog bites and attacks occur because their owners ignore leash laws and allow their dog to roam freely. This can lead to dangerous and unpredictable situations involving other people and their pets. 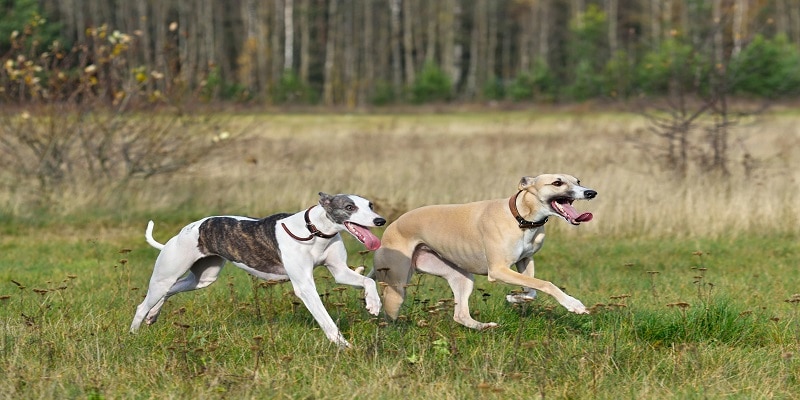 The bottom line is this – dog owners need to be responsible, whether their dog is aggressive or not. If something an owner does contributes to a dog attack, they should be held responsible.

What Are Your Options?

If you have been injured in a dog attack, you need to seek legal assistance as soon as possible. There are a number of things that need to be investigated when this happens, including whether or not the dog has a history of aggression as well as whether the owner took steps to keep the dog confined.

At The Law Offices of Greg Prosmushkin, P.C., our knowledgeable and experienced team will work tirelessly to secure the compensation you deserve for your injuries. This includes medical expenses as well as pain and suffering damages.

When you need a Chester Dog Attack Attorney, you can contact us for a Free Consultation by Clicking Here or calling 215-673-7733.