When we enter a premises like a restaurant, hotel or store, we expect that the building will be up to code and that if there are hazards lurking within the premises, we will be warned of those hazard so we can take precautions against falling prey to them—for example, seeing a wet floor sign in a hotel lobby reminds us to step with care so we can avoid a Slip-and-Fall Accident. However, not all premises owners or managers are concerned with helping people stay safe, and in fact, some people in charge of a premises would rather cut corners to save money in the short term. We believe those individuals should be held accountable for the hurt their negligent practices have resulted in, and we can help if you have sustained an injury due to a premises liability issue. If you want to talk to a Premises Liability Lawyer about possibly filing a lawsuit, call the Law Offices of Greg Prosmushkin, P.C. to discuss your case. 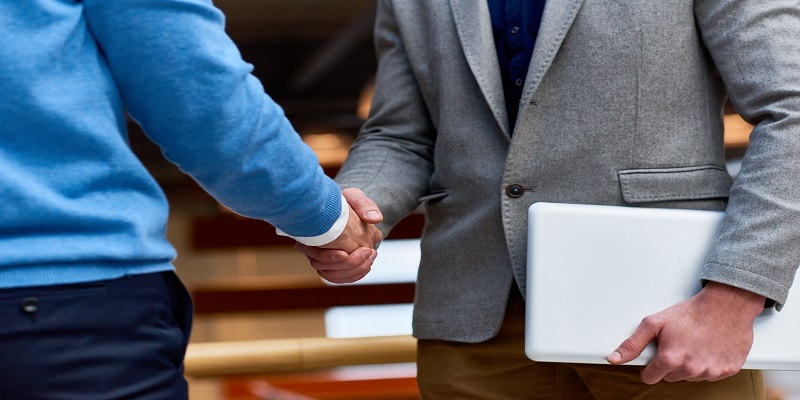 Negligence factors into virtually every premises liability legal case. In short, if everyone was doing what they were supposed to be doing, the likelihood of people getting hurt on a premises is vastly reduced. However, some premises owners engage in willful negligence. For example, if a customer in a restaurant warns the shift manager that a leak in the restroom’s plumbing pipes has caused the floor to become slippery and the manager fails to put out a cautionary sign or to take steps to report the issue to the owner so that the issue could be repaired, the manager could be held liable in court for any injuries resulting from the faulty plumbing pipe. In another example, if a banquet hall’s owner is aware that a stairway in their hall is rickety and rotted-out but fails to warn the people renting a hall from them that the stairs are not fit for use and someone is hurt when the stairs cave in, that owner can be considered legally responsible for those injuries in court.

We Can Take on Your Premises Liability Case

At The Law Offices of Greg Prosmushkin, P.C., we specialize in handling premises liability lawsuits. We are familiar with premises liability laws and know when our clients deserve to be compensated for their injuries. You should not have to suffer while a negligent premises owner or manager continues to profit by disregarding human safety. If you need a Premises Liability Lawyer in Camden, Call or Click Today For a Free Case Evaluation and take the first step toward getting justice for the pain and suffering another party’s negligence forced you to endure.