As you know, Atlantic City is a tourist town and people come here for our beaches, boardwalk, and casinos. Uber is thriving in Atlantic City thanks to the number of tourists who arrive here on an airplane and need some form of transportation to hotels and area attractions.

Uber is a convenient option because tourists do not have to deal with renting a car, navigating unfamiliar streets, and finding places to park. Uber is also convenient for both tourists and residents who take advantage of our nightlife and know not to drive home after a night of drinking.

With all of the rideshares operating on our roads, it is inevitable that rideshare accidents are going to happen and as our Uber Accident Attorneys know, liability and insurance coverage disputes are not uncommon in these cases. 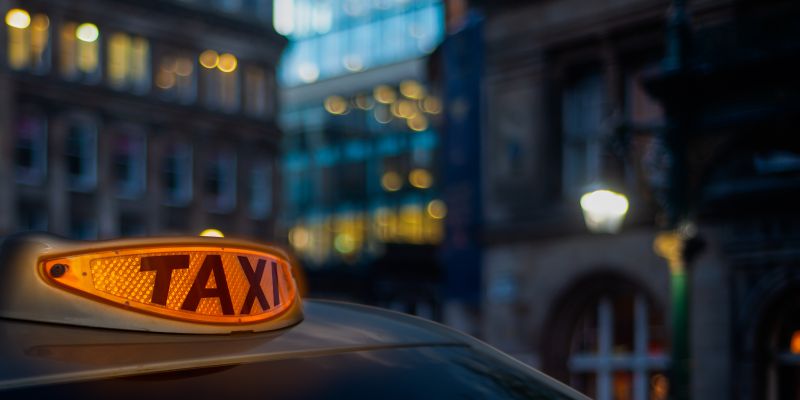 When you are involved in a Car Accident with an Uber driver, you may think: Great, Uber has got me covered! And then you find out that Uber denied your claim and you realize that maybe Uber being involved is not so great.

How can it be that Uber denied your claim when it was their driver that caused your accident? The answer to that is largely due to Uber’s business structure and driver designation.

Uber’s independent contractor classification has negative impacts on its drivers as well. When employees are injured at work, they typically have workers’ compensation options to cover their injuries and damages.

Uber also limits insurance coverage for its own drivers, which may leave drivers in a difficult position, especially when drivers are denied coverage by their own personal insurance policy due to being a driver for hire at the time of the accident. Yes, these insurance coverage issues are real, but New Jersey rideshare law does offer some protections to parties injured in an Uber accident.

Fortunately, New Jersey has been proactive with rideshare legislation that requires more than Uber’s typical insurance coverage that is available in other states without rideshare laws.

If you have been injured in an Uber accident, do not try to struggle through these complicated laws and insurance coverage issues by yourself. Contact our Atlantic City Uber Accident Attorneys at The Law Offices of Greg Prosmushkin, P.C. to schedule a consultation.

If you sustained injuries and damages due to someone else’s fault, you deserve to be compensated. We are New Jersey rideshare law experts and we will go after the appropriate insurance companies to see that you get the recovery to which you are entitled.