Although schools in the U.S. are ditching large-capacity vans because these vehicles are deemed unsafe and have a plethora of known design defects, there are still more than 500,000 vans carrying from 12 to 15 passengers in use in our country.

While schools do not use these vehicles anymore, many churches, community organizations, daycare centers, and other organizations still operate large vans to transport people from point A to point B.

“In the past decade or so, there have been hundreds of lawsuits in which the plaintiffs have successfully established that large vans have design defects and do not have the safety features required by law,” says our Allentown Large Van Accident Attorney from The Law Offices of Greg Prosmushkin, P.C. 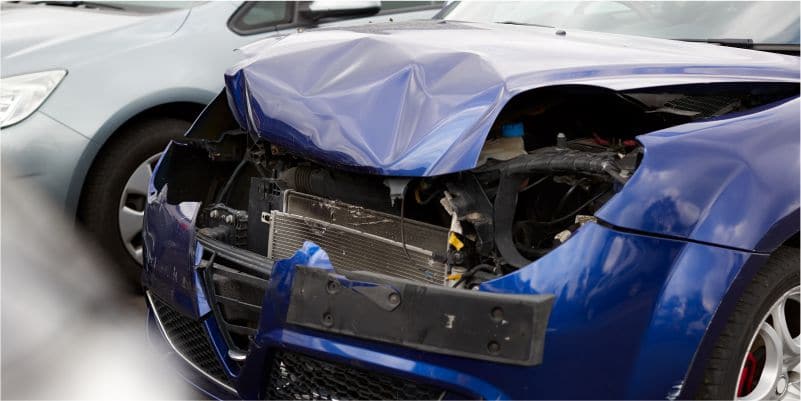 Some of the most common safety issues associated with large vans include but are not limited to:

These and many other safety issues surrounding large-capacity vans have caught the NHTSA’s attention in the early 2000s.

What Makes Large Vans So Dangerous?

The U.S. Department of Transportation’s National Highway Traffic Safety Administration (NHTSA) issued a warning due to an increase risk of rollover accidents involving large vans carrying from 12 to 15 passengers back in 2001. The second and third such warning came in 2002 and 2004.

When fully loaded, large-capacity vans have a substantial risk of rolling over. Some studies have proven that large vans are five times more likely to get into a rollover accident when fully loaded compared to when the large van is carrying only its driver.

During swift and sharp maneuvers on the road – such as a driver swerving abruptly to avoid colliding with a road hazard – a large van is very likely to roll over due to a high center of gravity when the van is fully loaded. “Also, many drivers of large vans take advantage of their vehicle’s size, which is why they often place a load on the roof of the van,” says our Experienced Large Van Accident Attorney in Allentown. “However, what they do not realize is that this further increases the risk of a rollover accident.”

While failure to wear a seat belt is a common issue associated not only with large vans, but also passenger cars, many passengers riding in these vans wrongly assume that they are “safe” inside a large van because it’s bigger and heavier than passenger vehicles and thus do not need to buckle up.

A large van is relatively safe to drive or ride in only when it is operated by a trained and experienced driver and all occupants are wearing seat belts. Recovering damages in the event of a large van accident can be tricky, especially if you are not represented by an Allentown Truck Accident Attorney.

There have been numerous lawsuits against van manufacturers, which have established such design defects in large-capacity vans as their instability issues and tendency to roll over, so the manufacturer may claim in its defense that you assumed the risk. If you have been injured in a Motor Vehicle Collision involving a large van, do not hesitate to discuss your case with our attorneys at The Law Offices of Greg Prosmushkin, P.C. Schedule a Free Consultation by calling at 215-673-7733.